The Western Apprenticeship Coordinators Association (WACA) did not just start, it evolved over a period of many years. Its history is rich and many dedicated labor and management people spent their work life bringing it to the now.  WACA was created in 1963 and its membership has helped shape the landscape of Registered Apprenticeship in North America for more than 50 years.  The membership consists of administrators, training directors and coordinators of apprenticeship training programs registered with the state of Nevada.  Associate members also have an interest in apprenticeship playing an integral part in apprenticeship development; these agencies include US Department of Labor, OWINN, Bureau of Apprenticeship and Training, College of Southern Nevada, and various Community Based Organizations in Southern Nevada.

Southern Nevada Western Apprenticeship Coordinators Association has served the Las Vegas Community for over forty years; attending and hosting career and job fairs, establishing relationships with the communities and educating them on the value of apprenticeship programs.   SNWACA also provides a medium for the exchange of ideas, methods, and information relative to apprenticeship, journey worker and other areas of training based on industry standards.  SNWACA assists in improving members registered programs and skills of their instructional staff, promoting union apprenticeship, affecting, informing and educating members and associates of latest laws, regulations and pending legislation that affect Apprenticeship and Apprenticeship Training in the State of Nevada and North America.

Apprentices receive the benefits of employment, education and often union membership.  During the term of apprenticeship an apprentice is required to complete a specific number of hours on the job as well as in the classroom.  Apprentices are paid as employees according to a specific scale set forth in the standards established for the program.  Generally an apprentice's pay starts at about half of the journeyworker's scale wage but is upgraded periodically to reflect skills and knowledge of their trade.

Apprenticeship is a proven approach for preparing workers for jobs while meeting the needs of business for a highly-skilled workforce. It is an employer-driven, “learn-while-you-earn” model that combines on-the-job training, provided by the employer that hires the apprentice, with job-related instruction in curricula tied to the attainment of national skills standards. The model also involves progressive increases in an apprentice’s skills and wages.

Apprenticeship is a flexible training strategy that can be customized to meet the needs of any business. Apprentices can be new hires, or businesses can select current employees who need skill upgrades to join the apprenticeship program.

The apprenticeship model is leading the way in preparing American workers to compete in today’s economy. Apprenticeship programs keep pace with advancing technologies and innovations in training and human resource development through the complete involvement of employers in the educational process. 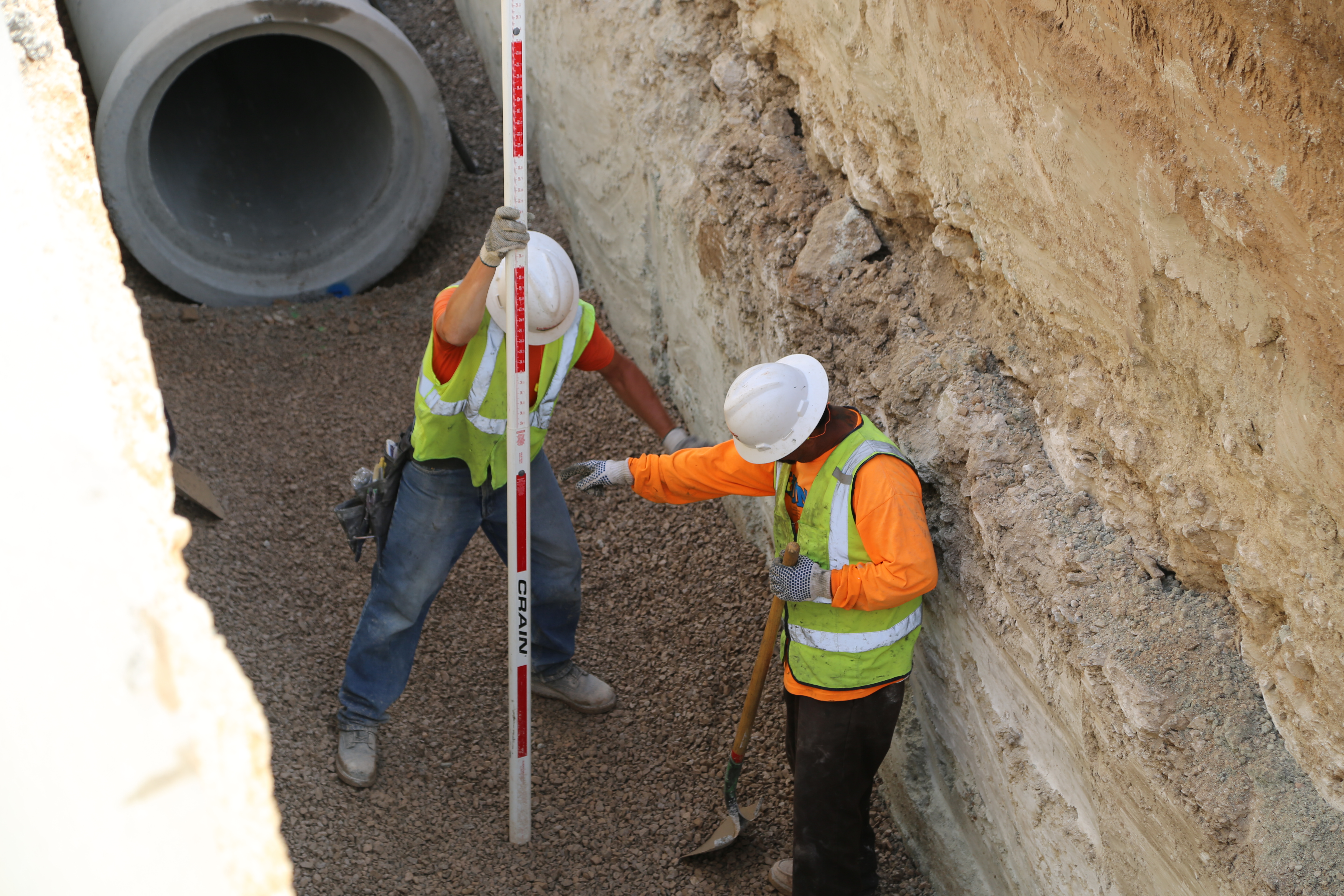 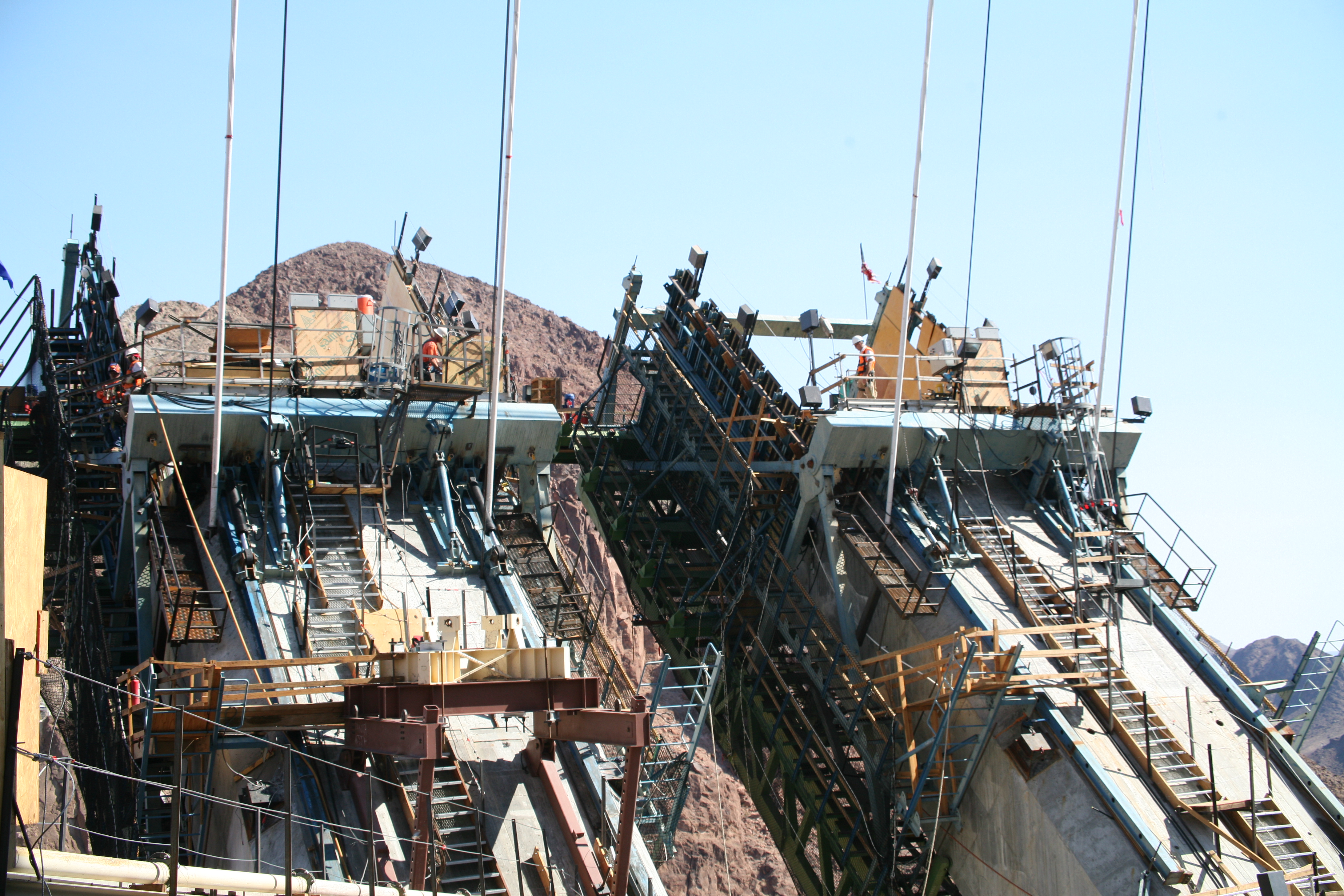 Apprentices Gain an Education with No Debt 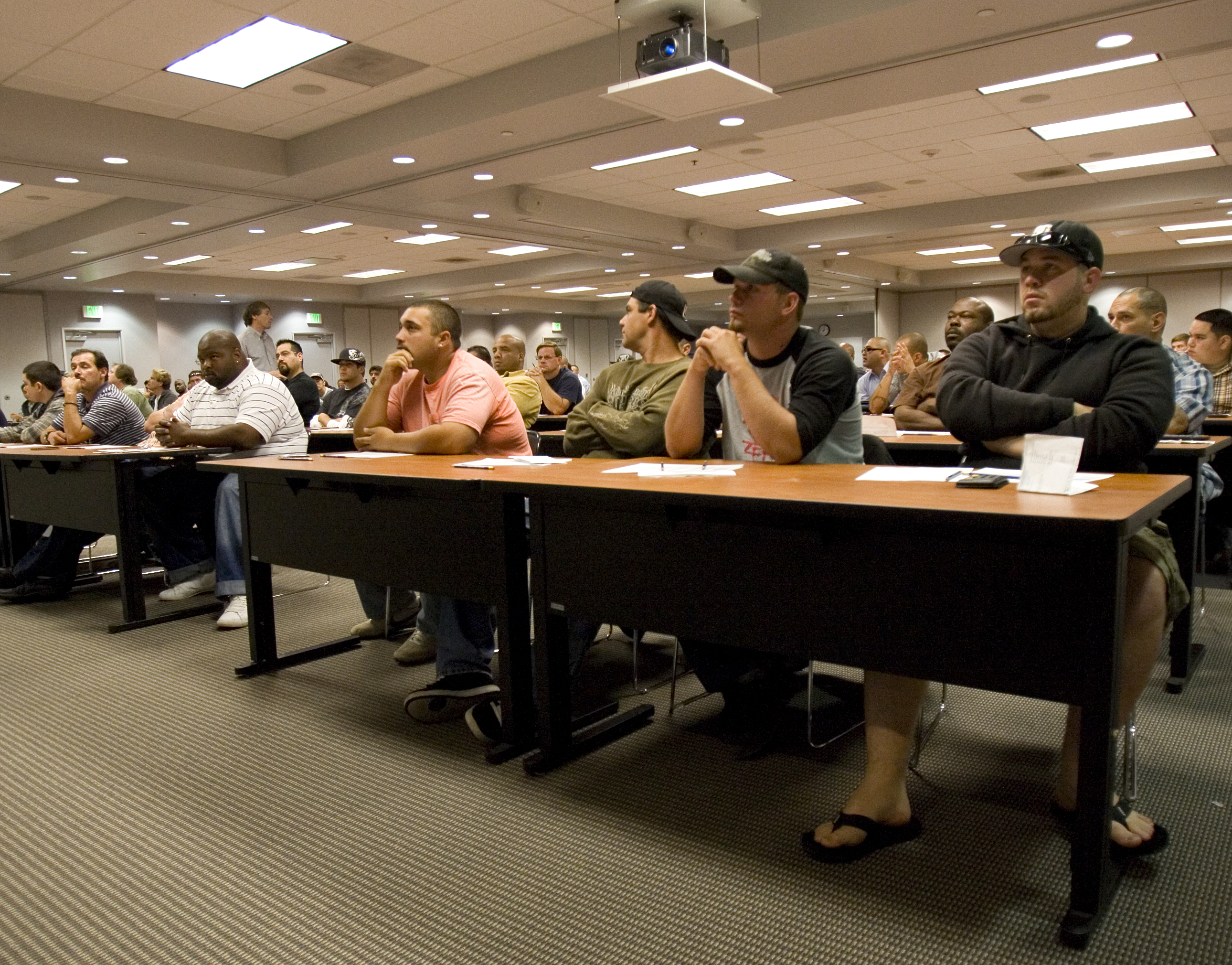 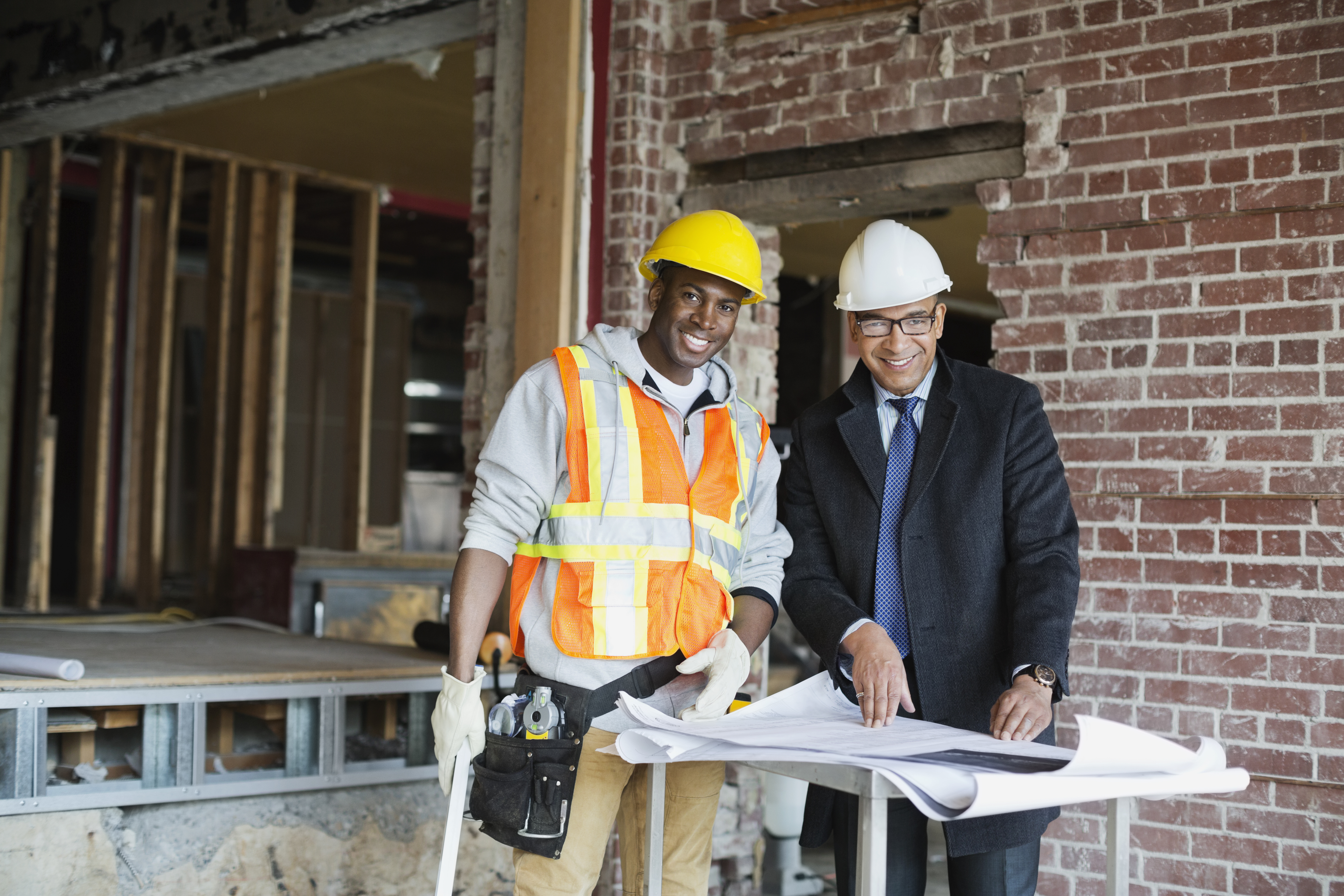 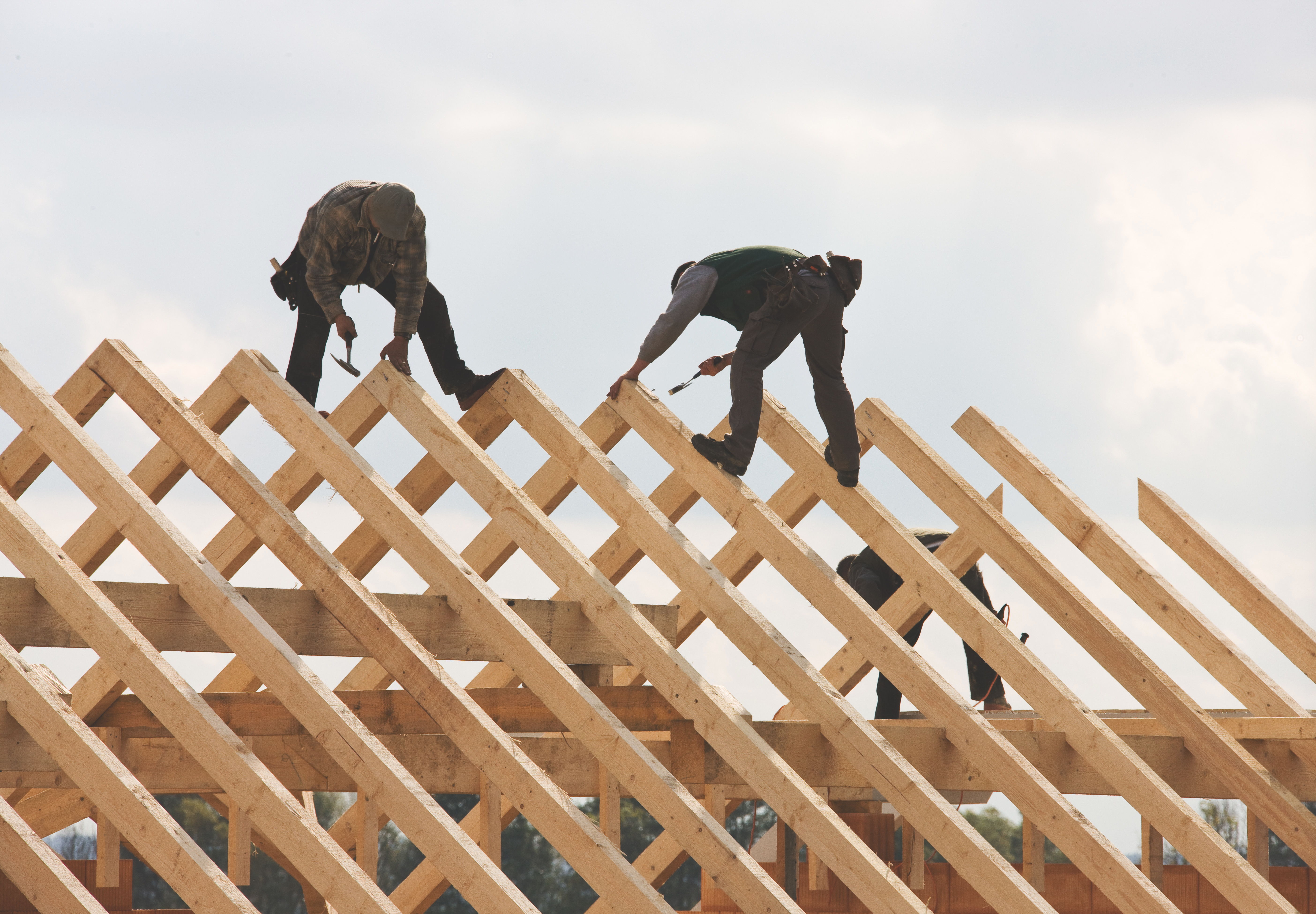